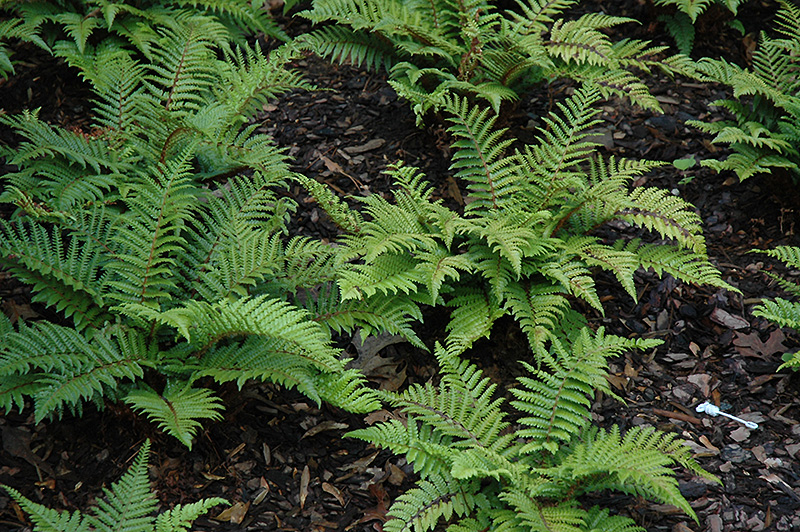 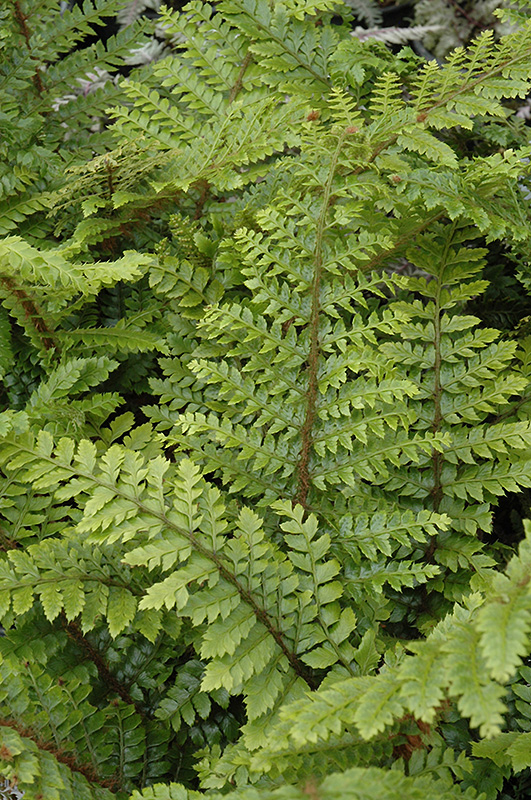 A stunning fern for the shade garden with bright green new fronds that turn darker when mature; after they unwind, the tips hang down, like a tassel, but eventually straighten out; cut fronds are great for flower arrangements

Japanese Tassel Fern is primarily valued in the garden for its cascading habit of growth. Its ferny pinnately compound leaves emerge light green in spring, turning forest green in color the rest of the year.

Japanese Tassel Fern is an herbaceous evergreen fern with a shapely form and gracefully arching fronds. Its relatively fine texture sets it apart from other garden plants with less refined foliage.

Japanese Tassel Fern is recommended for the following landscape applications;

Japanese Tassel Fern will grow to be about 32 inches tall at maturity, with a spread of 3 feet. When grown in masses or used as a bedding plant, individual plants should be spaced approximately 30 inches apart. Its foliage tends to remain dense right to the ground, not requiring facer plants in front. It grows at a medium rate, and under ideal conditions can be expected to live for approximately 15 years. As an evegreen perennial, this plant will typically keep its form and foliage year-round.

This plant does best in partial shade to shade. It requires an evenly moist well-drained soil for optimal growth, but will die in standing water. It is not particular as to soil pH, but grows best in rich soils. It is somewhat tolerant of urban pollution, and will benefit from being planted in a relatively sheltered location. Consider applying a thick mulch around the root zone over the growing season to conserve soil moisture. This species is not originally from North America, and parts of it are known to be toxic to humans and animals, so care should be exercised in planting it around children and pets. It can be propagated by division.