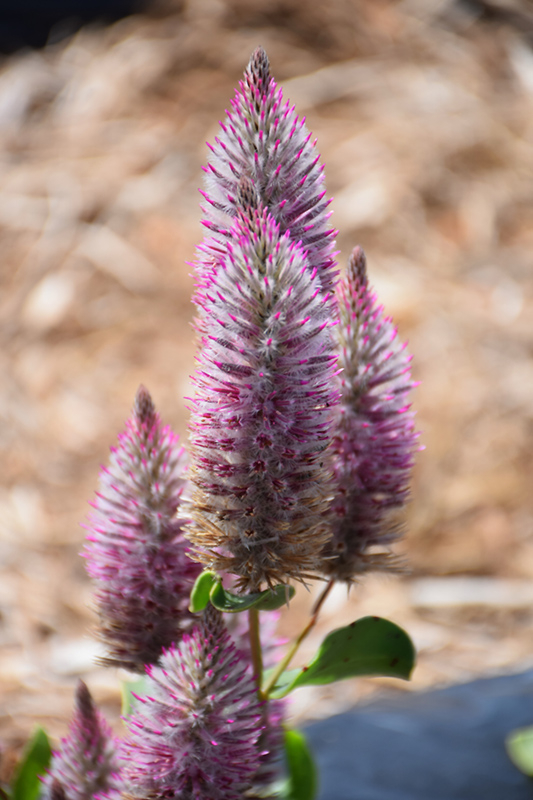 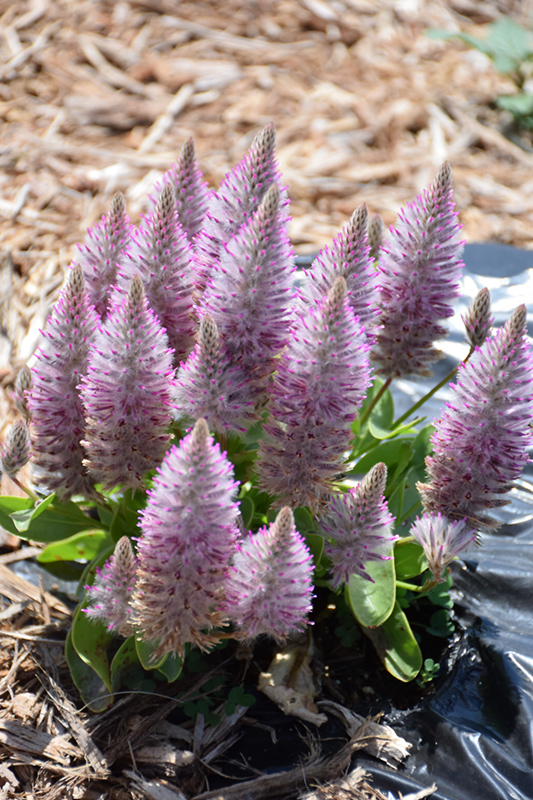 A short lived perennial treated largely as an annual; interesting conical flower spikes of silvery rose-pink persist all season long; a beautiful, fine container plant or impressive when massed in the garden; tolerant of hot and dry conditions

Rose Mulla Mulla features showy spikes of hot pink flowers with white overtones at the ends of the stems from early spring to late fall, which emerge from distinctive silver flower buds. The flowers are excellent for cutting. Its small tomentose oval leaves remain green in color throughout the season.

Rose Mulla Mulla is an herbaceous perennial with an upright spreading habit of growth. It brings an extremely fine and delicate texture to the garden composition and should be used to full effect.

Rose Mulla Mulla is recommended for the following landscape applications;

Rose Mulla Mulla will grow to be about 18 inches tall at maturity extending to 24 inches tall with the flowers, with a spread of 15 inches. When grown in masses or used as a bedding plant, individual plants should be spaced approximately 12 inches apart. It grows at a medium rate, and under ideal conditions can be expected to live for approximately 3 years. As an herbaceous perennial, this plant will usually die back to the crown each winter, and will regrow from the base each spring. Be careful not to disturb the crown in late winter when it may not be readily seen!

Rose Mulla Mulla is a fine choice for the garden, but it is also a good selection for planting in outdoor containers and hanging baskets. With its upright habit of growth, it is best suited for use as a 'thriller' in the 'spiller-thriller-filler' container combination; plant it near the center of the pot, surrounded by smaller plants and those that spill over the edges. Note that when growing plants in outdoor containers and baskets, they may require more frequent waterings than they would in the yard or garden.