Under The Sea™ Red Coral Coleus 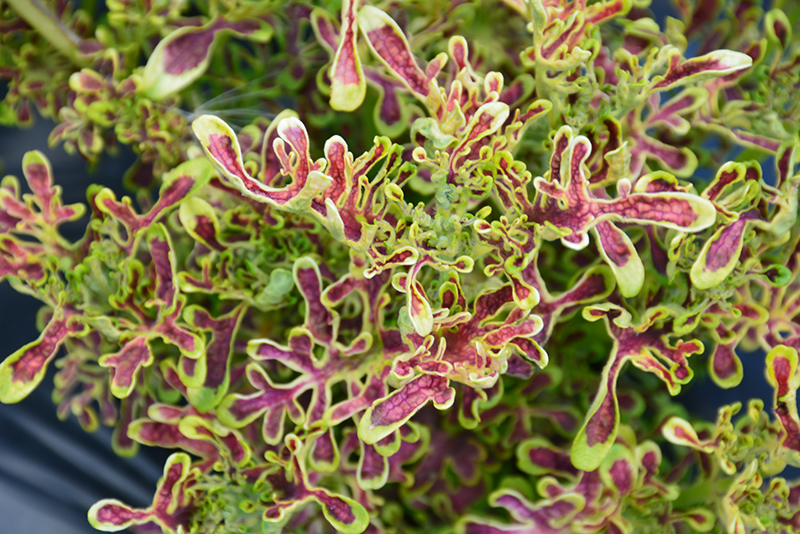 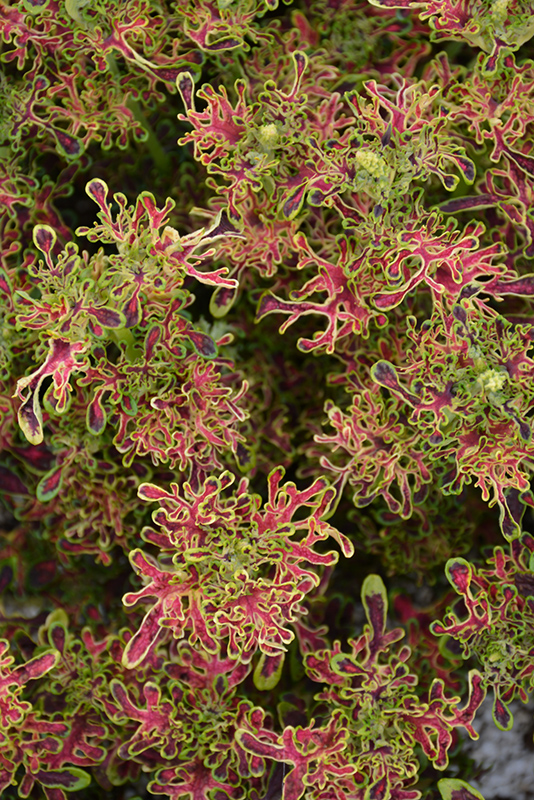 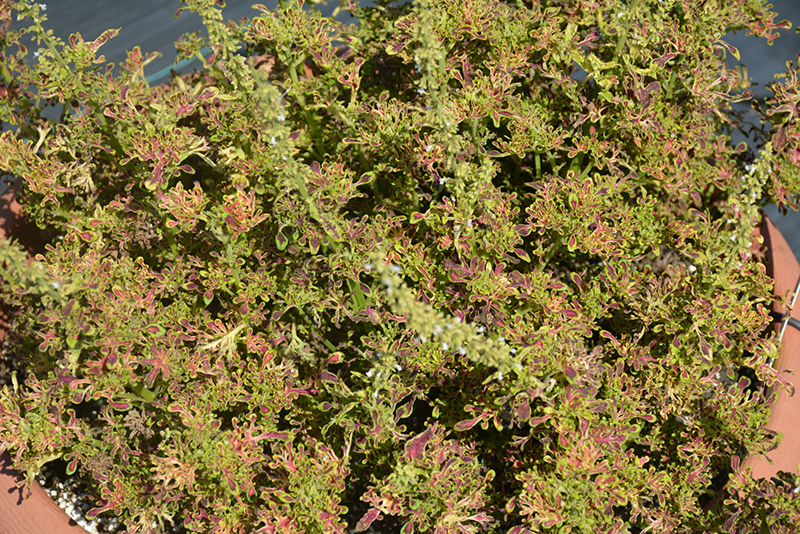 Group/Class:  Under The Sea Series

Under The Sea™ Red Coral Coleus' attractive deeply cut lobed leaves remain red in color with showy deep purple variegation and tinges of chartreuse throughout the year on a plant with a mounded habit of growth.

Under The Sea™ Red Coral Coleus is an herbaceous evergreen perennial with a mounded form. Its relatively fine texture sets it apart from other garden plants with less refined foliage.

Under The Sea™ Red Coral Coleus is recommended for the following landscape applications;

Under The Sea™ Red Coral Coleus will grow to be about 20 inches tall at maturity, with a spread of 24 inches. When grown in masses or used as a bedding plant, individual plants should be spaced approximately 20 inches apart. It grows at a fast rate, and under ideal conditions can be expected to live for approximately 5 years. As an evegreen perennial, this plant will typically keep its form and foliage year-round.

Under The Sea™ Red Coral Coleus is a fine choice for the garden, but it is also a good selection for planting in outdoor containers and hanging baskets. It can be used either as 'filler' or as a 'thriller' in the 'spiller-thriller-filler' container combination, depending on the height and form of the other plants used in the container planting. Note that when growing plants in outdoor containers and baskets, they may require more frequent waterings than they would in the yard or garden.