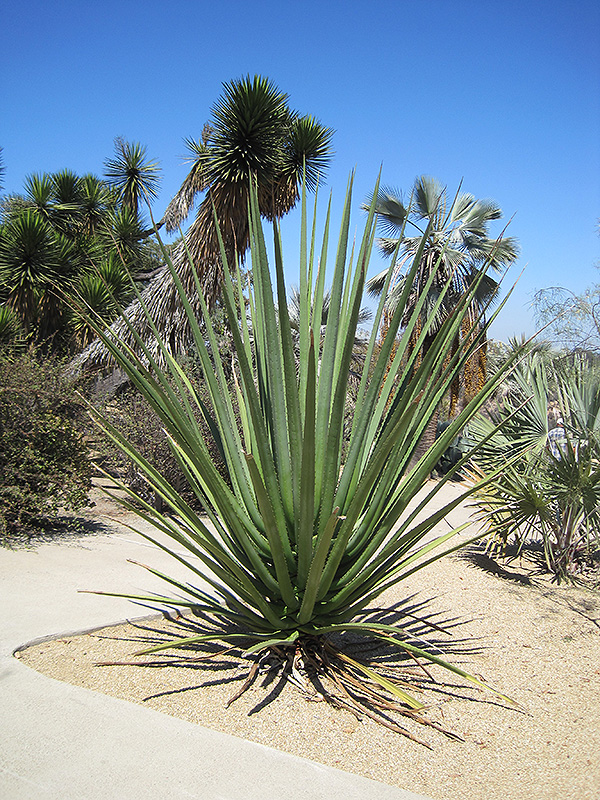 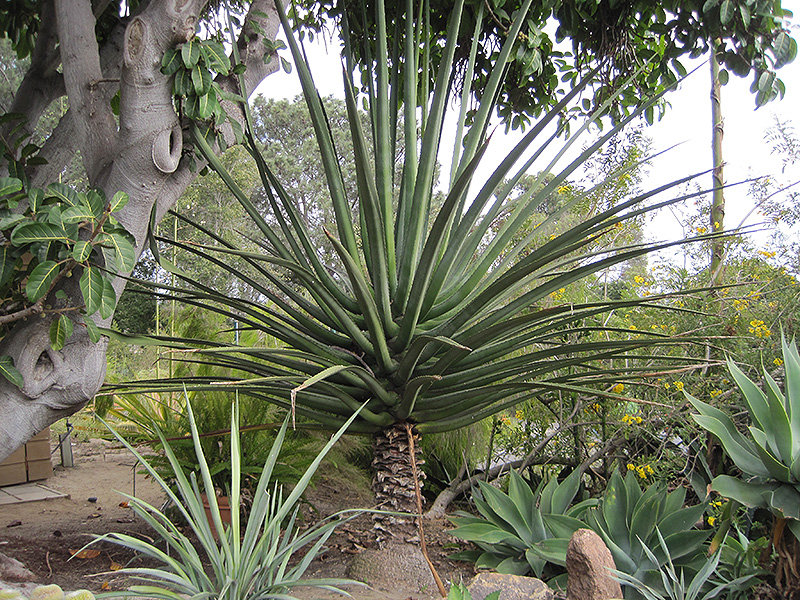 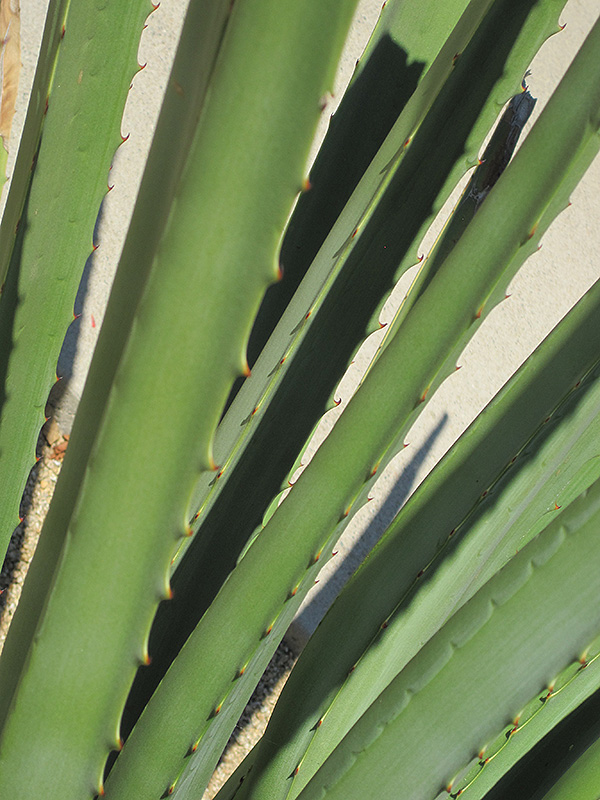 MacDougal's Century Plant is an herbaceous evergreen perennial with an upright spreading habit of growth. Its wonderfully bold, coarse texture can be very effective in a balanced garden composition.

This plant will require occasional maintenance and upkeep, and is best cleaned up in early spring before it resumes active growth for the season. Gardeners should be aware of the following characteristic(s) that may warrant special consideration;

MacDougal's Century Plant is recommended for the following landscape applications;

MacDougal's Century Plant will grow to be about 10 feet tall at maturity extending to 15 feet tall with the flowers, with a spread of 10 feet. It has a low canopy with a typical clearance of 3 feet from the ground. It grows at a slow rate, and under ideal conditions can be expected to live for 40 years or more. As an evegreen perennial, this plant will typically keep its form and foliage year-round.

This plant does best in full sun to partial shade. It prefers dry to average moisture levels with very well-drained soil, and will often die in standing water. It is considered to be drought-tolerant, and thus makes an ideal choice for a low-water garden or xeriscape application. It is not particular as to soil pH, but grows best in poor soils. It is highly tolerant of urban pollution and will even thrive in inner city environments. This species is not originally from North America. It can be propagated by multiplication of the underground bulbs.

MacDougal's Century Plant is a fine choice for the garden, but it is also a good selection for planting in outdoor pots and containers. Its large size and upright habit of growth lend it for use as a solitary accent, or in a composition surrounded by smaller plants around the base and those that spill over the edges. It is even sizeable enough that it can be grown alone in a suitable container. Note that when growing plants in outdoor containers and baskets, they may require more frequent waterings than they would in the yard or garden.